The City of Turlock Roads Program's primary focus is the preservation, rehabilitation, and reconstruction of the existing City streets. Over the years, as the City's road network has grown to accommodate its growing population, road conditions have deteriorated due to lack of funding specific to maintenance and rehabilitation activities.

The City Council and the community expressed that repairing the City of Turlock's roads is a top priority, and in November 2020, City residents passed Measure A, a 3/4-cent sales tax measure for general City services. This will generally yield an estimated $11,000,000 annually for the City. As part of the Fiscal Year 2021-2022 budget, the City Council unanimously approved allocating 50% of the generated revenue towards road rehabilitation (approximately $5,500,000). The same commitment was affirmed for the Fiscal Year 2022-2023 budget.

In the Spring of 2021, the City announced a roads program initiative that has the following goals:

On November 9, 2021, the City Council approved a professional services agreement with a consulting firm to evaluate existing infrastructure, collect data by means of Light Detection and Ranging (LiDAR), Laser Crack Measurement System (LCMS), update the City's StreetSaver data, perform a budget analysis and maintenance/ rehabilitation needs assessment, and conduct public meetings and workshops with the City Council to develop a 5-year Roads Program Capital Improvement Program (CIP). The scope of services also included identification of streets that could be rehabilitated in the first phase of the program.

In December 2021 and January 2022, survey vehicles drove the streets throughout the City limits and collected existing topographic and pavement condition information of the city streets. The survey vehicles were equipped with LCMS and LiDAR equipment. The LiDAR system cost-effectively and accurately captures highly accurate point cloud data for 3D modelling and rendering, feature extraction, and topographic surveying. The LCMS captures high resolution (1 mm) 3D images of the pavement and detects pavement distresses including cracks, rutting, macrotexture, potholes, and patches. 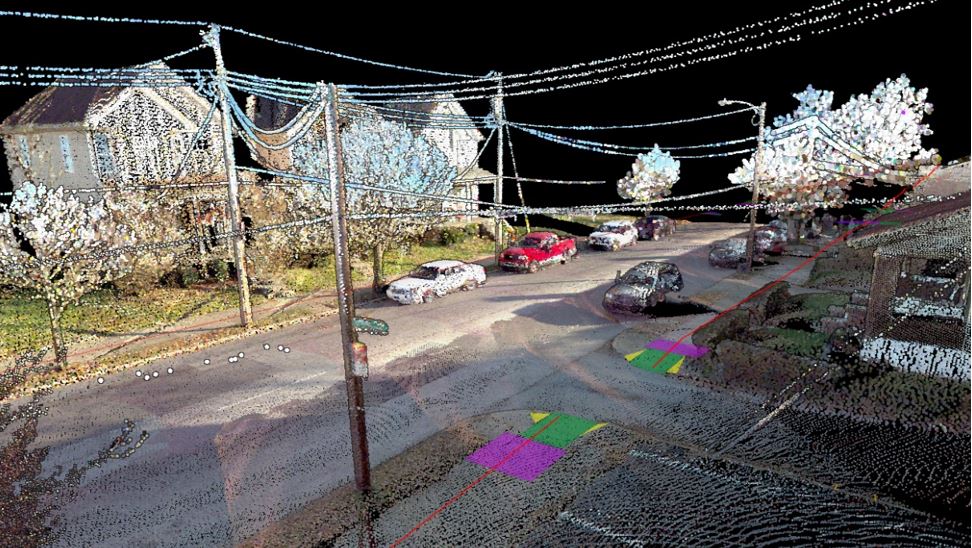 
The information from the data collection was used to identify, quantify, and catalog the pavement distresses throughout the City, ultimately providing an update to the City of Turlock's Pavement Management System (PMS) and determine the updated Pavement Condition Index (PCI).

On April 12, 2022, an update on the Turlock Roads Project was provided during the City Council Meeting and can be accessed here.

The information developed through the pavement assessment and update to the City's PMS was used to identify fifteen (15) streets that could be rehabilitated by milling and overlay.


Please register for updates in the link below. We will keep you updated with new project information along the way!

Icons made by Freepik from www.flaticon.com is licensed by CC 3.0 BY